Just before the new year, I wrote a post about switching back to Android (to a Nexus 4), and I was excited at the prospect. I explained that I’d been a long time iOS user (quite happily so), except for a brief stint on Android 2.3 (Gingerbread) which ended not so well.

Well, it’s been about a month now since I’ve switched back to Android, and I’m not looking back anytime soon! I’m going to do a quick recap about the things I love, and the things I miss: 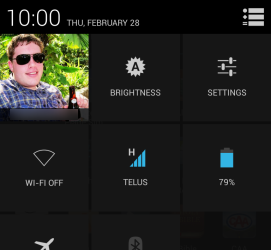 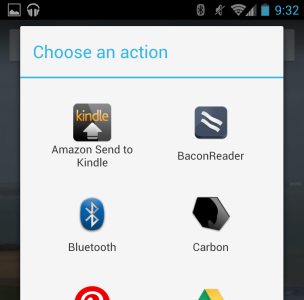 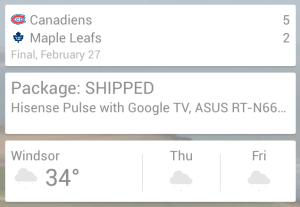 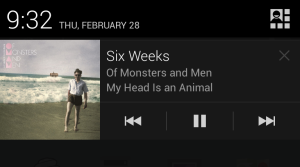 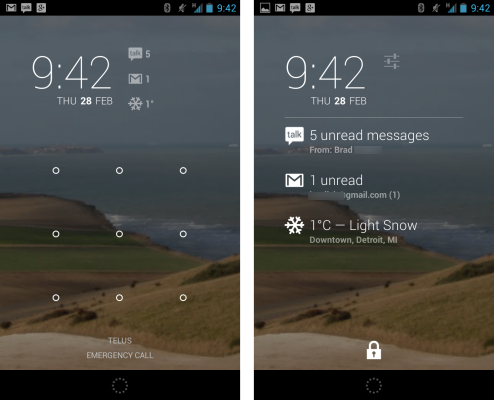 There’s a few things I do, genuinely miss from iOS. Luckily, none of them are really dealbreakers for me:

These are a few of my favourite apps

After all this talk, I thought it would be a good idea to show what Apps I use regularly. Here’s my top 10:

So, to sum it all up, I’m very happy with my Nexus 4. Both from a hardware perspective, but I’m also really enjoying Android 4.2, it feels much more polished, useful, functional, efficient, etc.

Xamarin Evolve 2013 was an Awesome conference! I got to see a lot of familiar faces, and meet plenty of new ones! It’s such a great experience to see and talk with such great people who I’d only otherwise know online! I

The Back Story Way back in Froyo days, I took the leap from my iPhone 3G to Android as my daily device with a Samsung Galaxy S. I was co-authoring a book Professional Android Development with Mono and C#/.NET Android was new, it